With an empire state of mind, Hydromx supports New York City’s efforts to become carbon neutral by 2050. An article in The Wall Street Journal notes, the Empire State Building had a goal of reducing emissions by 40 percent over ten years. In fact, through many improvements, the building has achieved this goal far ahead of schedule. Hydromx is now in the landmark’s arsenal of energy-saving changes. Consequently, the Empire State Building specifies Hydromx for all of their heating and cooling loops as the only Heat Transfer Fluid.

New York City recently decided to support building code changes to include technologies from four private companies. This change is due to the city’s rollout of the landmark law, limiting greenhouse gases from buildings.

In an announcement, the city stated it would consider offering technical support and “prioritized assistance” to help the technologies gain traction in the market. Andrew Rudansky, a spokesman with the New York City Department of Buildings, reported this to Bloomberg Law.

Furthermore, under Local Law 97, buildings larger than 25,000 square feet will have to reduce their carbon emissions by varying amounts or face fines, starting in 2024. Stuart Saft, a real estate attorney with Holland & Knight LLP, said the law’s targets are technologically unreachable.

Companies with an Empire State of Mind

Due to Local Law 97, some New York property owners fear this law will impose high costs they can’t afford. Especially, with the coronavirus driving commercial and residential tenants out of the city.

“Climate change is an existential threat to a coastal city like ours, and innovative technologies will help us meet this challenge head-on,” said New York Buildings Commissioner Melanie E. La Rocca.

Maspeth, New York, August 19, 2021 – Hydromx Inc, an efficient heat transfer nanofluid, was announced as a two-time award winner at the recent Data Center Startup Challenge. The company was awarded “Best Chance for Market Success” and “Most Influential Founding Team”. Both awards position Hydromx as a company to watch as they lead the space for heat transfer nanofluids responsible for helping to reduce carbon emissions.

Weeks ago, Hydromx Inc was named a finalist in the contest for being the first commercially viable and academically recognized complete efficient heat transfer nanofluid in the World for hydronic closed-loop cooling and heating systems. Hydromx® is a trade secret protected & certified innovative nano-technology product that enables 20-35% energy savings of the associated HVAC bills with a guaranteed maximum of 3-year ROI.

Hydromx leverages the nanoparticles to increase the speed and the effectiveness of the overall heat transfer process. As a result, the required target temperature is satisfied in a shorter time, thereby requiring significantly less energy versus the conventional heat transfer mediums. 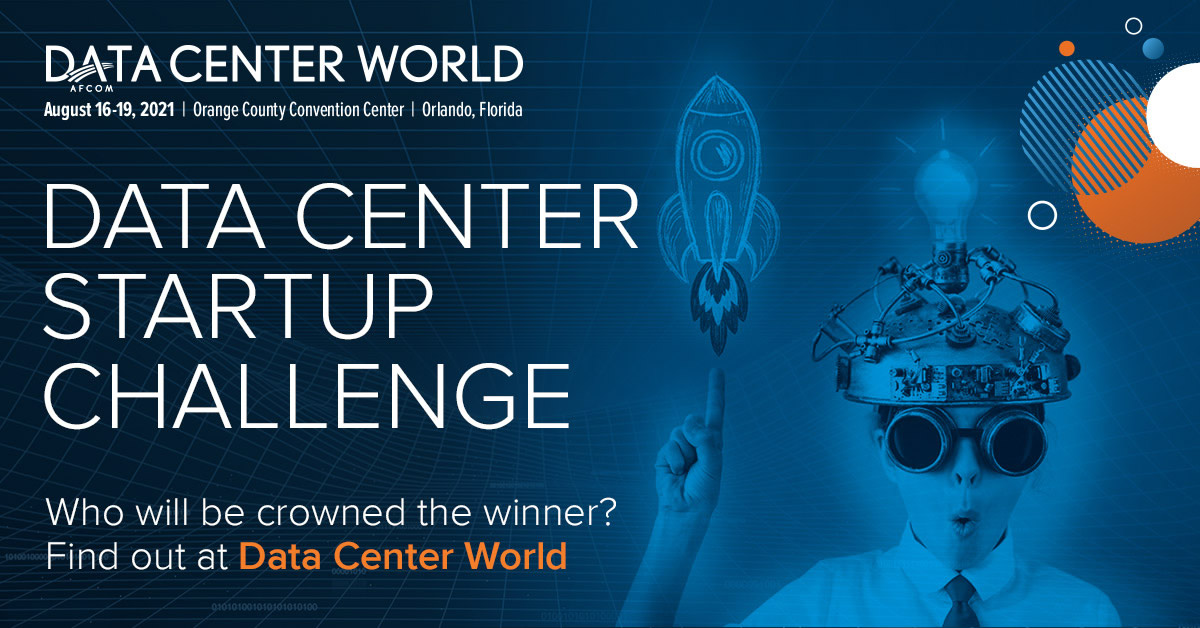 Hydromx is the manufacturer of a nanotechnology trade secret product that improves energy efficiency in a range of applications by up to 35%. Hydromx is the only heat transfer fluid with a return on investment that is often under 2 years. Hydromx is applicable to both commercial and domestic markets.